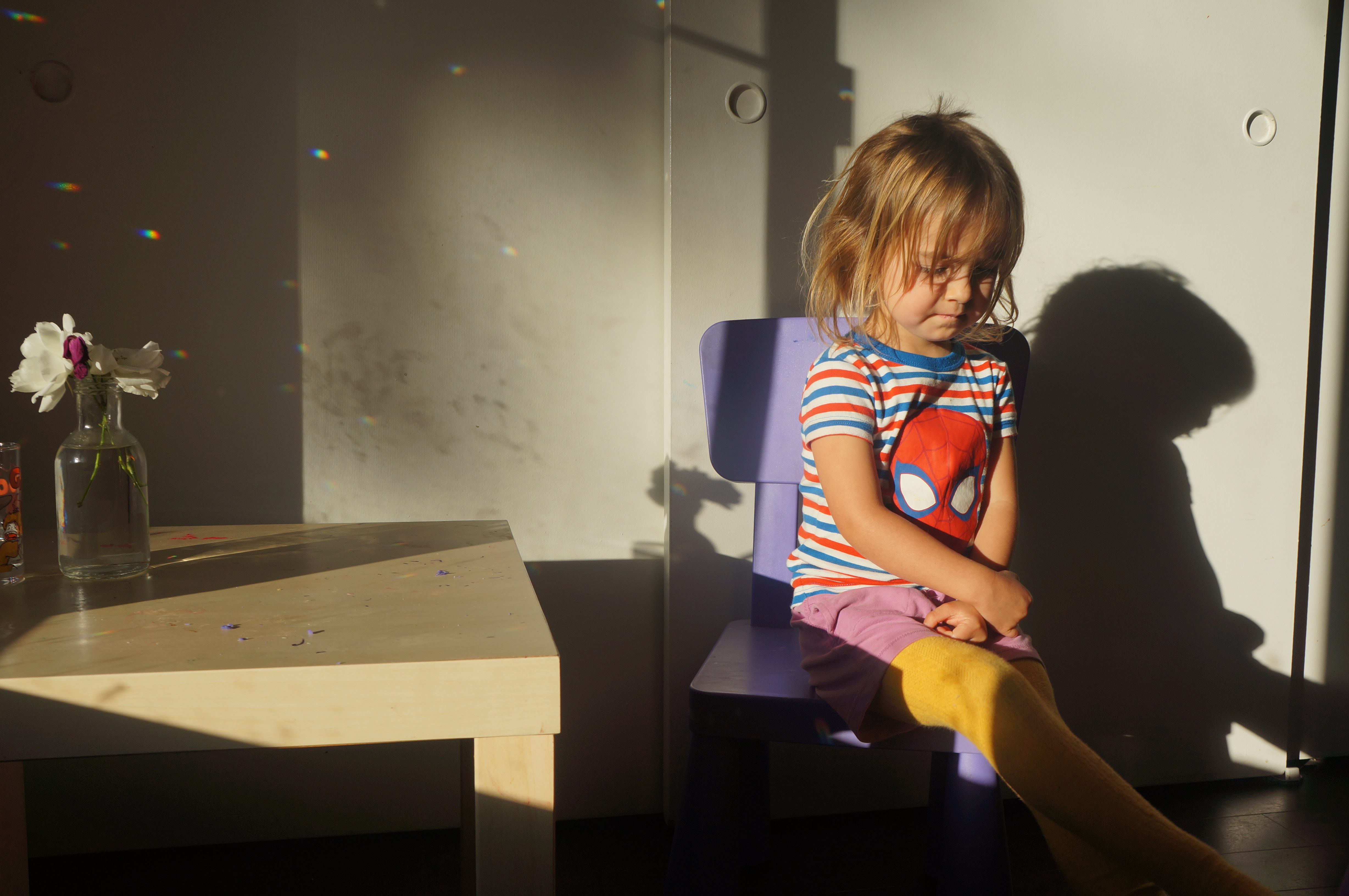 When I was eight years old, two friends and myself packed up refrigerated hotdogs, mustard packets, and apples. We had to hurry out the door so that no adult would question our plans - I reached out for a pair of green flip flops as we slipped out into the cold.
At that time of year our town was experiencing spring sunshine reflected off of giant dripping icicles and thawing snow up to your thighs. We set off across the street to get to the top of small mountain we lived on and knew it was a great idea. The ice formed a glassy crust on top of the deep slush, and each step was like walking into a freezing creme brûlée. Pretty soon I noticed that my capri pants and flip flops did not offer the kind of protection that I’d hoped (or likely not thought of), and small red incisions were forming around my ankles from the ice. We took a break on a fallen log and noticed Moose Droppings. The hotdogs were disgusting but the mustard was okay. At this point, the top of the mountain was likely still a thirty minute walk. We made up some brave excuses about why we needed to turn around and trudged back down to the steaming black asphalt of the road.

A few years later, my parents gifted me my first historical adventure novel about the infamous sinking of the ship the Essex (which was in large part the inspiration for Moby Dick). It was about an ill fated team of explorers that were rammed by a Sperm Whale and ended up sinking around the lower tip of South America. Survivors were mostly picked off by starvation and the harsh elements. It was amazing to me, and afterwards I embarked on a pretty regular reading of books documenting survival and adventure. Tales of climbing Everest, ship expeditions to the North and South Poles, Mr and Mrs. Kodak endangering themselves to document islands and people with their revolutionary cameras, and anthropologists braving the icy winds of Canadas most remote corners. I wanted to live all of their lives. I retained the information in these books with more desperation than anything that was taught to me in art class or in my pursuit of understanding more about music and musicians. Even still I can recall many details of those stories but can’t even list off my favorite contemporary artists. 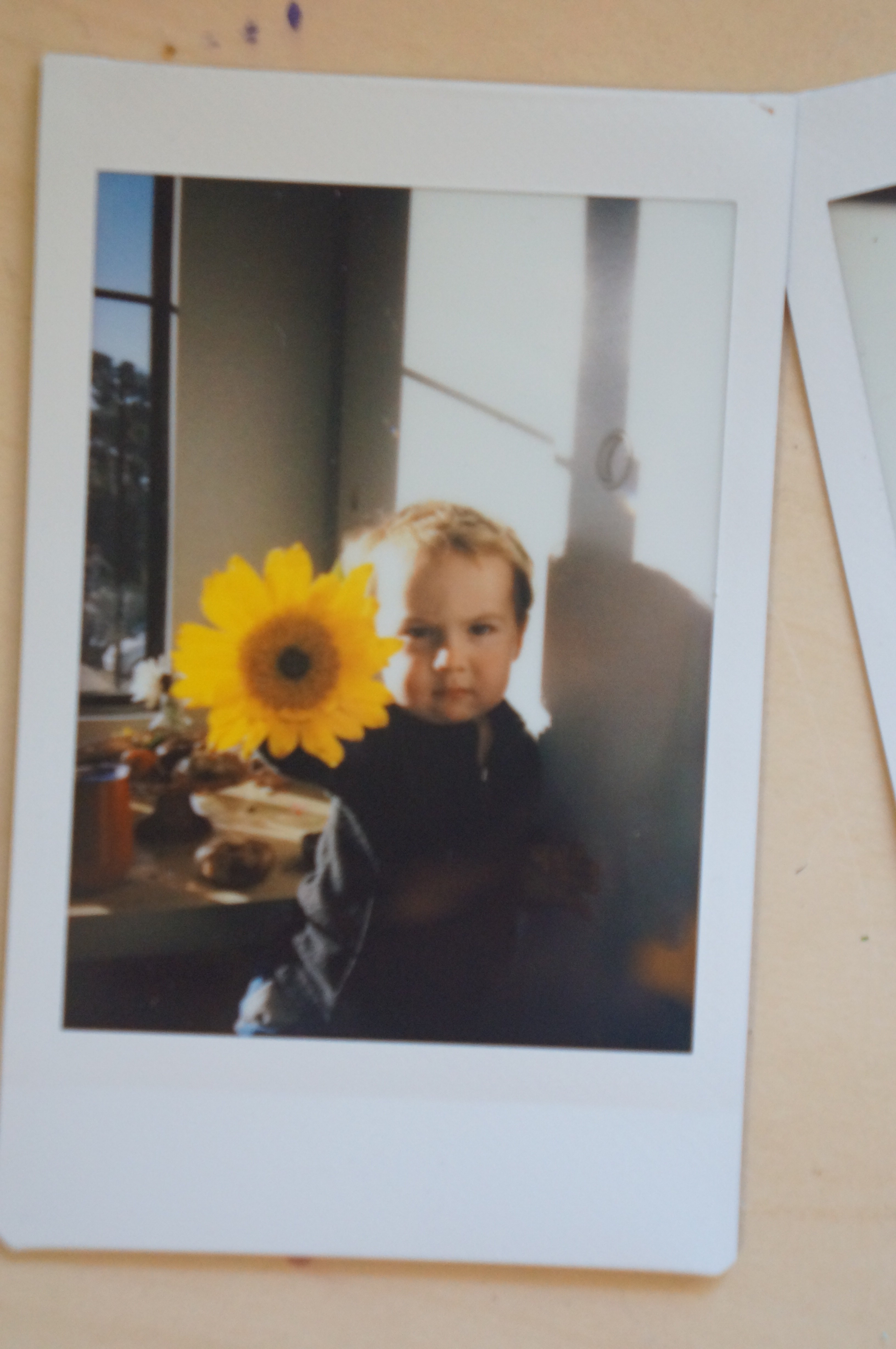 I have wondered as an adult how this knowledge and passion for adventure has anything to do with my work as a friend, creative person, wife and mother. I know that I aspire to be like that German man that emptied the leaking Hull of his South Pole bound ship. Full of ice water, he spent all day wearing only thin pants while he hauled buckets of water up and down the stairs and and didn’t even catch a cold. As I write that, I see irony that maybe embarking on ambitious creative work while being a parent can feel like standing in the leaky bottom of a ship. Of course just being an adult can feel that way. But after being stuck in ice for months, the ship went back out to sea. Is it possible to approach the overwhelming struggles of day to day life with this kind of determination? Not for everyone, and not for all of the time. But it is admirable and makes me think of our life at home taking care of little humans and human problems and trying to mold it into something we are content with … that maybe our lives are nothing short of a great adventure into the wilderness. Maybe they are even braver. There are countless poems and stories written about this, but it is probably just one of those things you must come to learn for yourself.

Herman Melville writes in Moby Dick about the lure of ship adventures for wandering teenage boys who are full of existential woe. Being out at sea provided them with freedom from perceived drudgery and romantic notions of embarking on something grand. What would their life have been as fathers at home, doing the same thing day in and day out? I’m not comparing the worth of the two, but only pointing out that even on land there were likely symbolic conquests to embark on and victories to make that might have taken even more emotional and mental strength.

I was rock climbing once in Utah and stopped part way up on a ledge. The spot was a pretty sturdy - made of dark gray granite that was just big enough to sit on and rest. The sun was starting to go down over a lake on the other side of the Canyon, and the evergreen trees lining the steep cliff walls were lit up in hazy golden light. In that moment I think I remember actually hugging the rock and feeling so much comfort in the fact that it had been there for centuries or even eons… and that no matter what happened in my life, the rock would still remain a rock for the foreseeable future. It felt so good to run my hands over it’s cool gritty bumps and slippery hillsides. I’m sure that rock is still there today - caressed by the occasional hand of someone climbing for sport, escape, or to impress a lover. 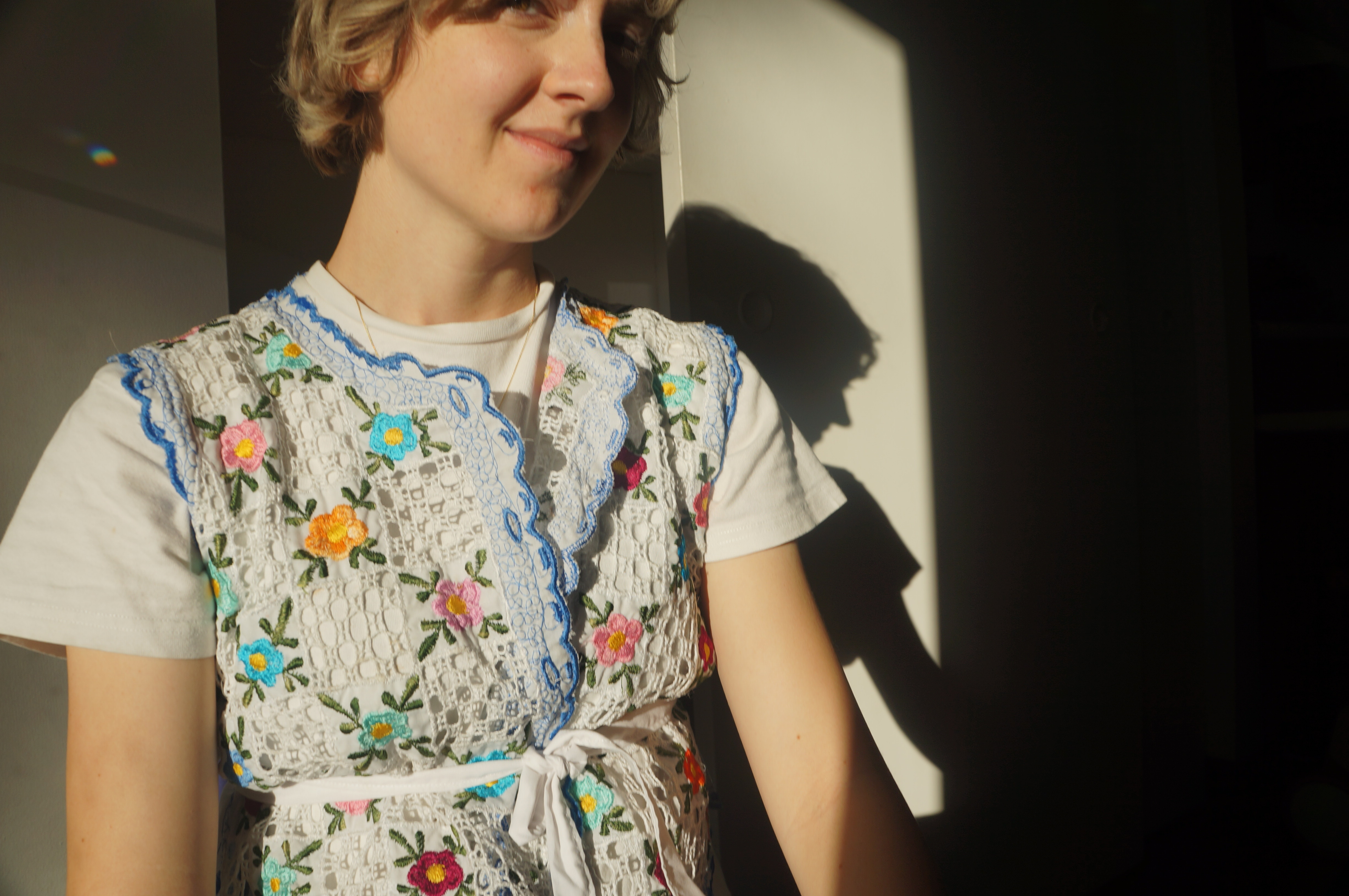 I had, like the teen heart throbs of Melville’s world, been climbing to escape. I do miss the mountains. On night runs I tearfully remembering how it felt to ski or hike so freely in the dark under the stars. But I realize now that climbing has become an everyday activity for me. I climb out of sleep to whining voices. I climb through my mind to comprehend cooking and feeding multiple people throughout the day. I climb through my heart to work up the confidence and motivation to keep making art and music in what can feel like an isolated vacuum that makes up so many lives today. I don’t use climbing to escape my reality at the bottom anymore. The truth is, the understanding of where ground and mountain start has been blurred. I am climbing because there is no other choice on a perpetual slope, and I want to find exhilaration in that struggle. I need ledges still, to rest, but eventually everyone tires of sitting. 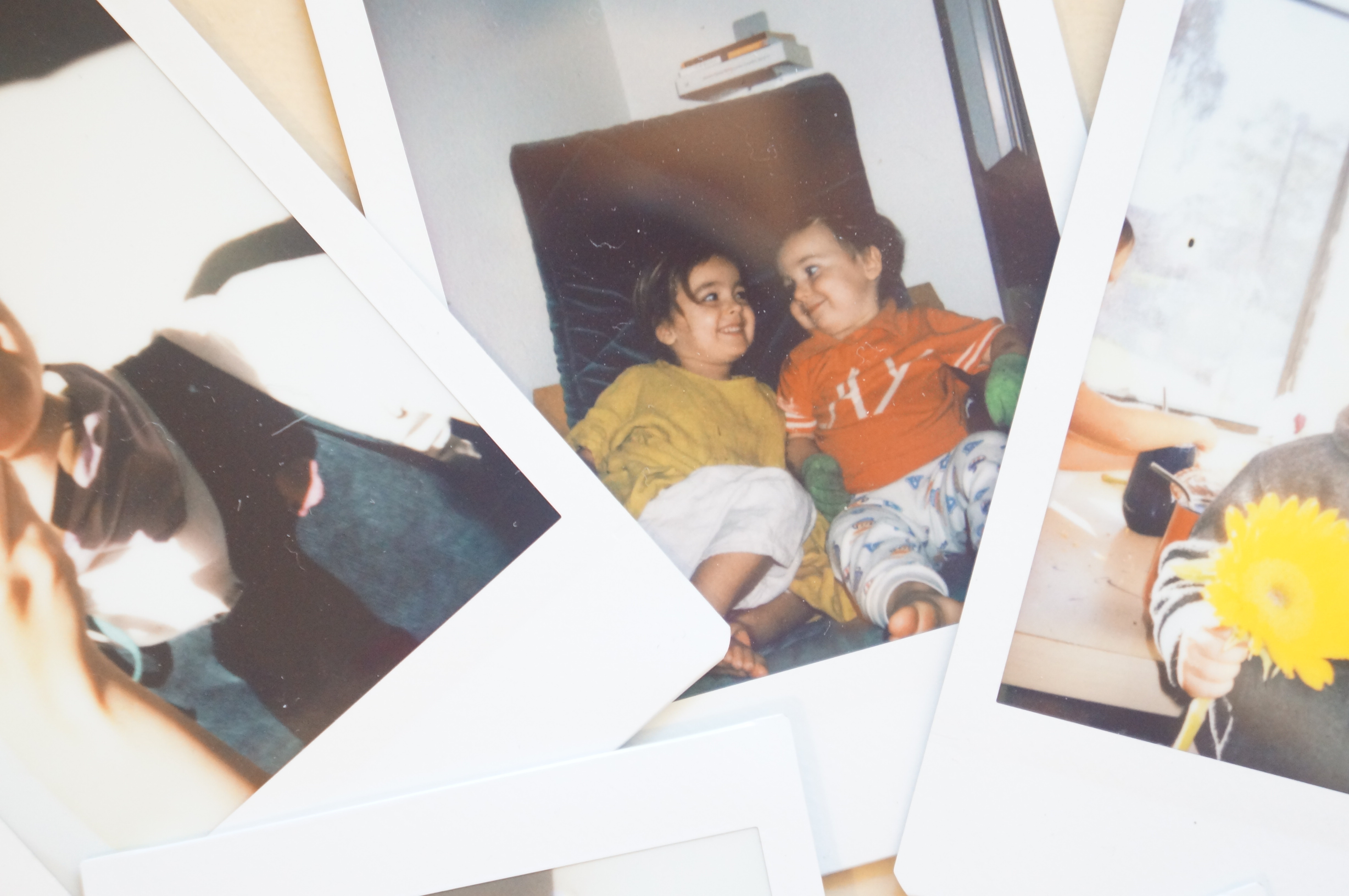 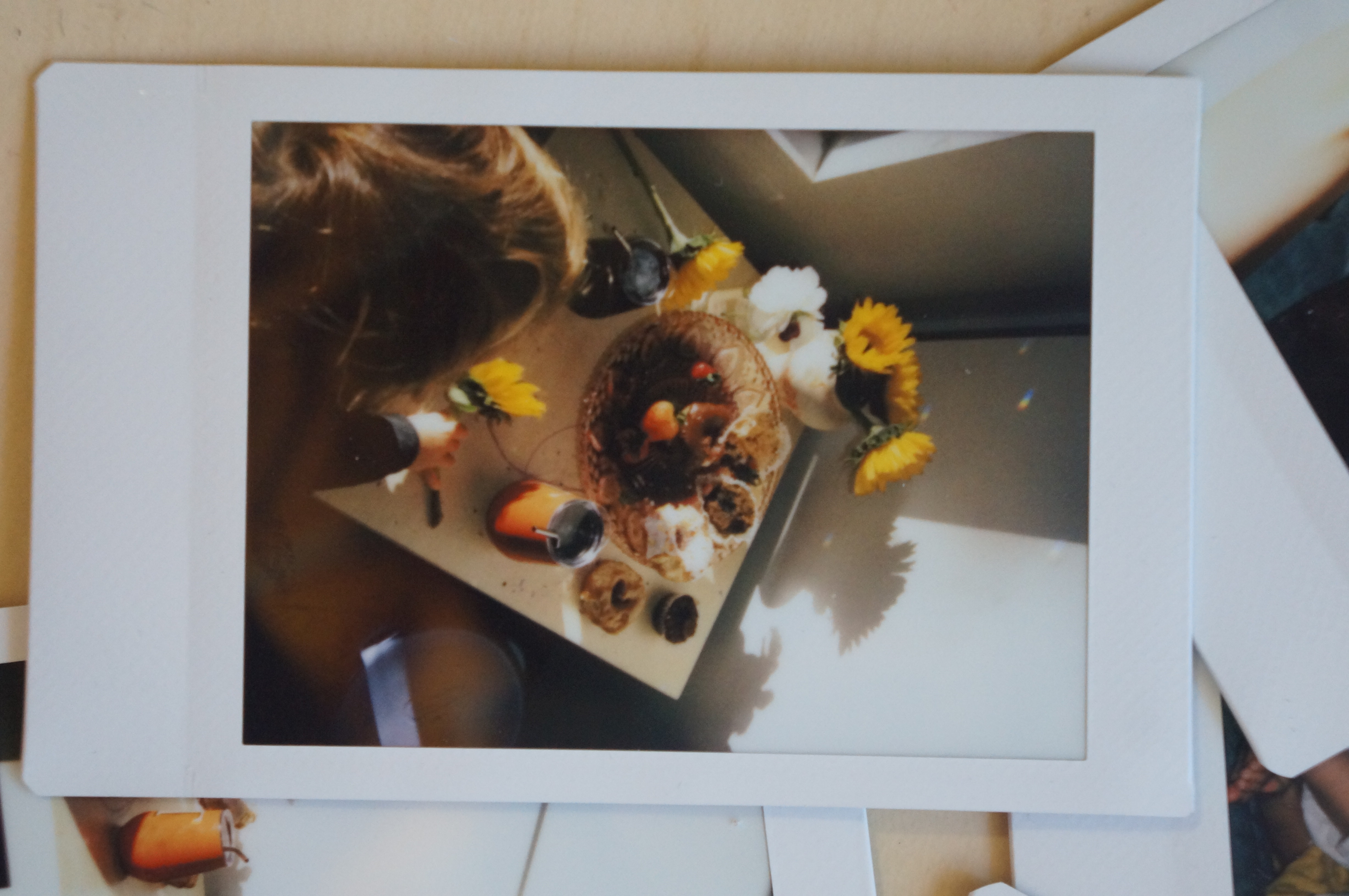 So my dear friends! Even if your flip flopped toes get cold in the ice and and the snacks are disgusting...even if you have a tiny radio spewing dreadful news and you're losing steam... even if your ship is stuck symbolically or physically - even sinking - history has proved again and again that there are ways to move on and ahead. There is always more climbing that needs to be done on mountains, over hills, and especially across vast flat plains like my ancestors. Even if that climb look is through a perpetually smudged room sprinkled with sunlight and crumbs. And instead of cool granite under your hand, you feel sticky oranges and old macaroni. 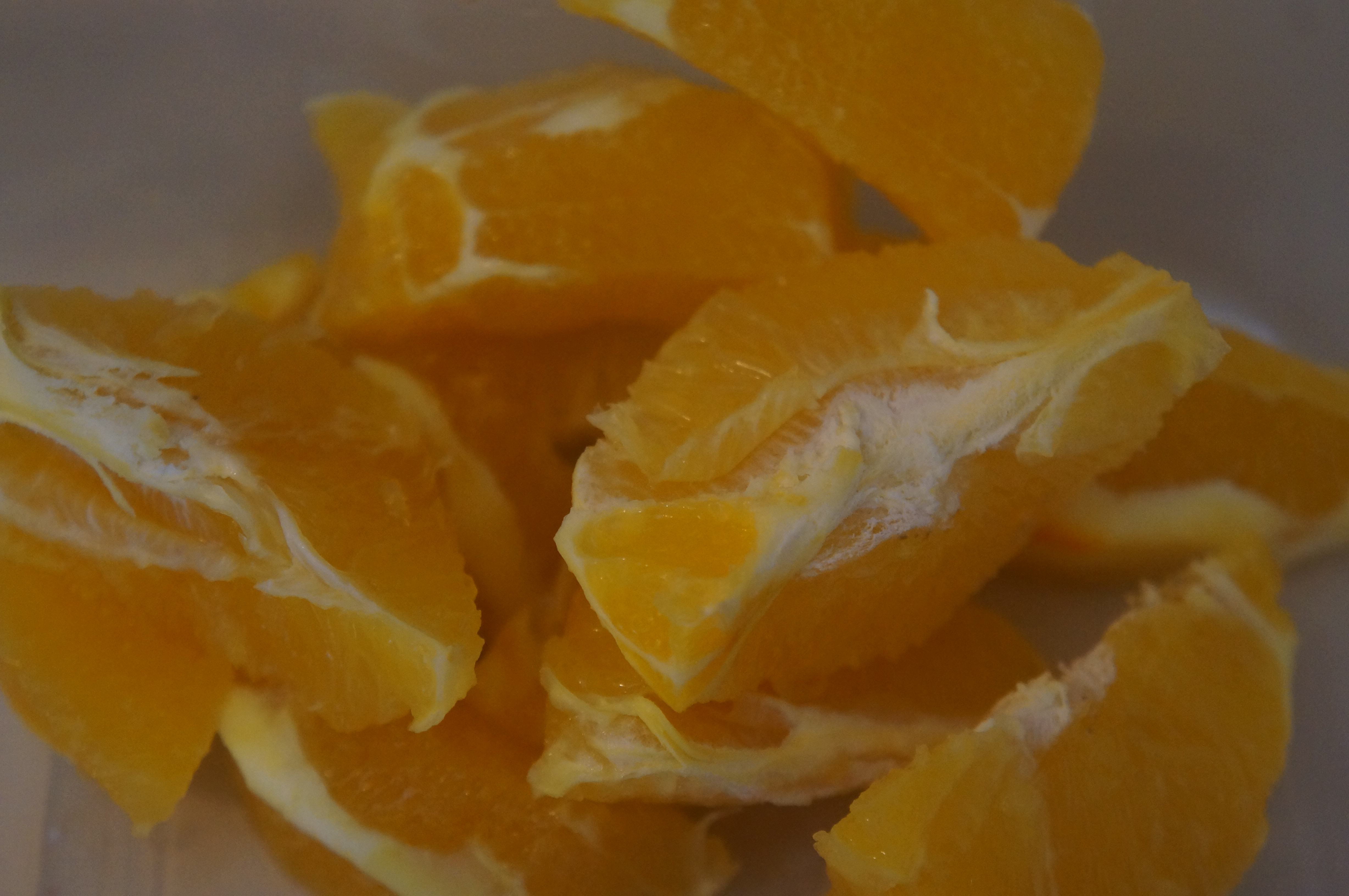 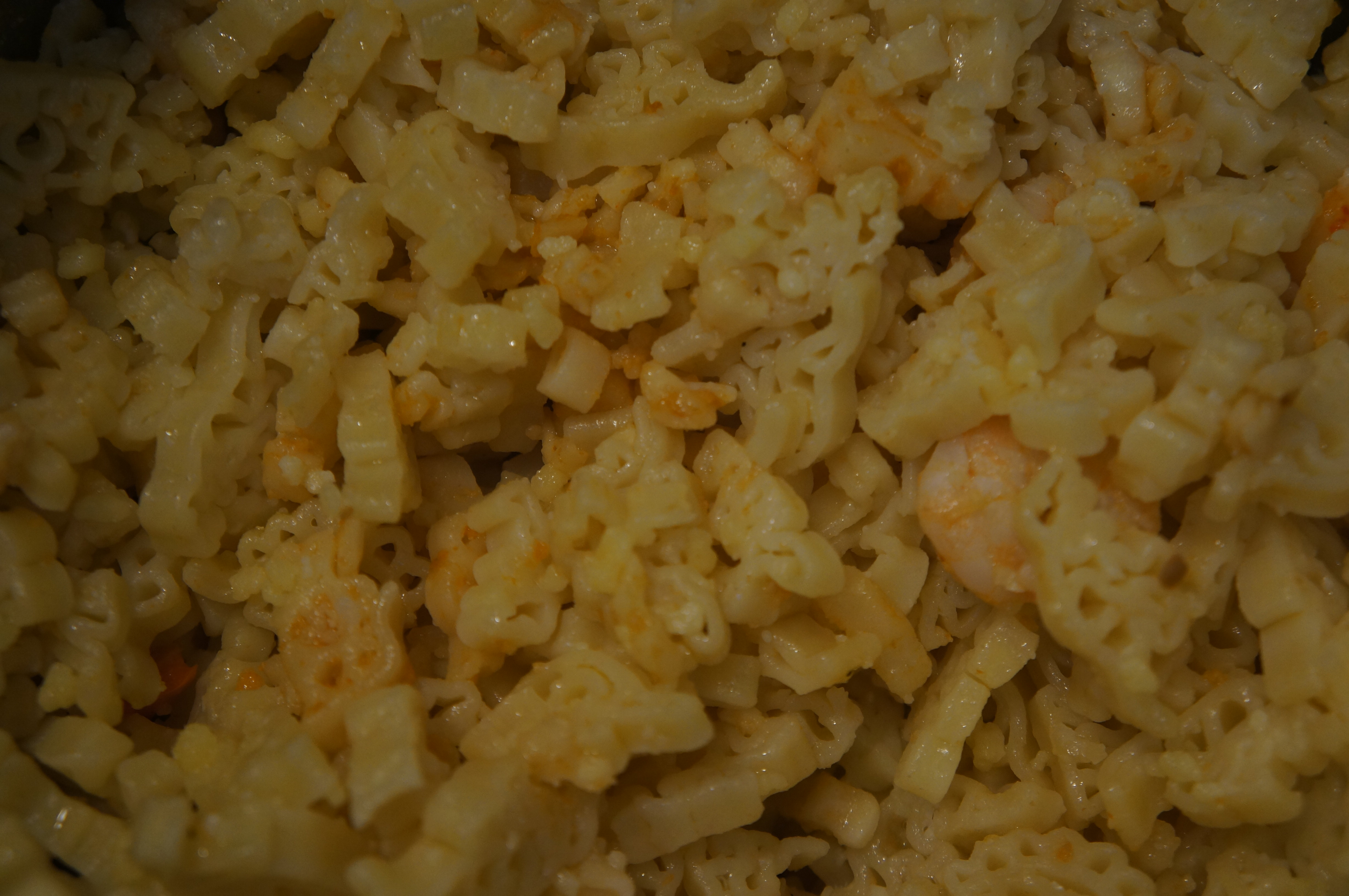 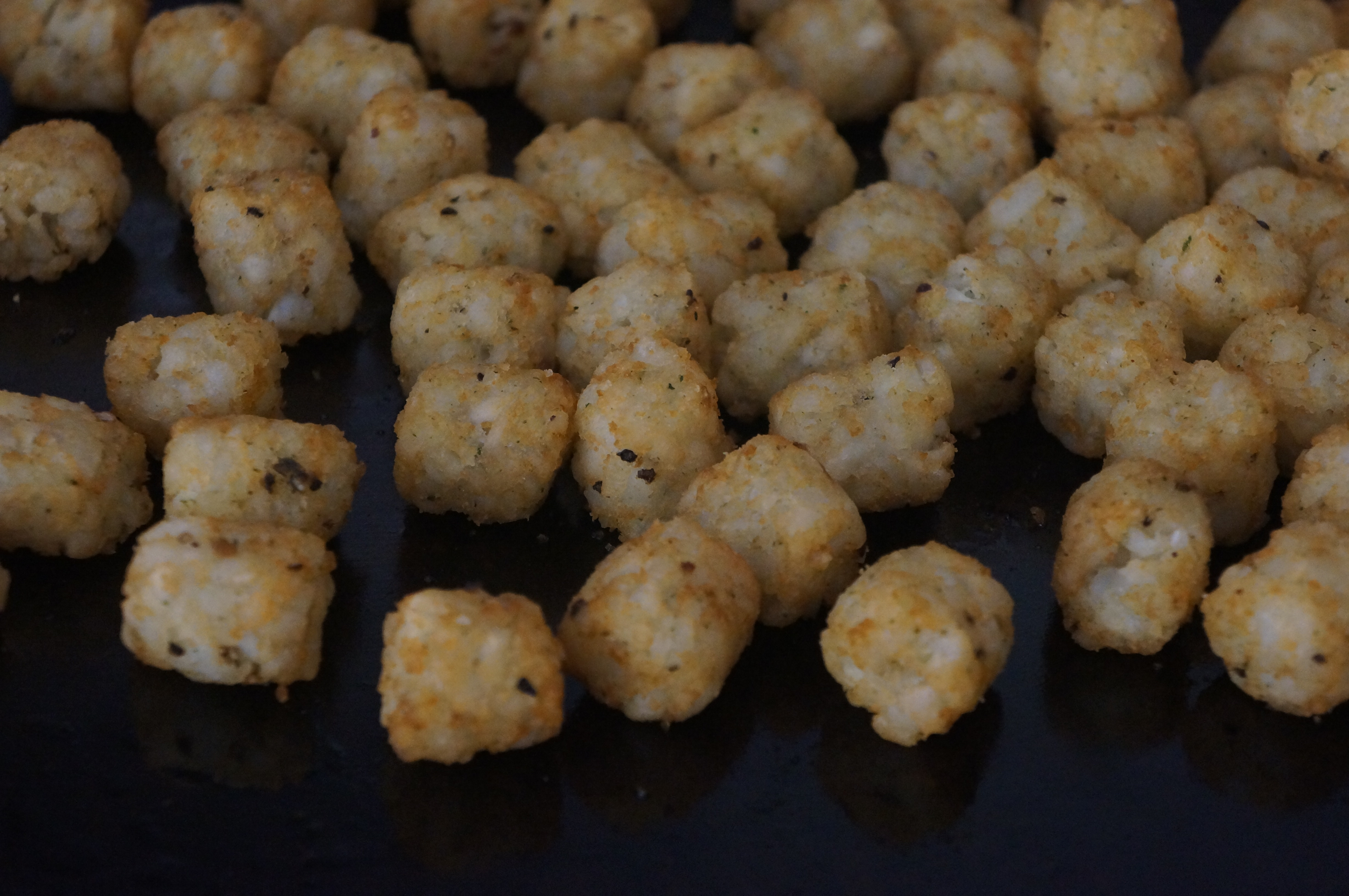